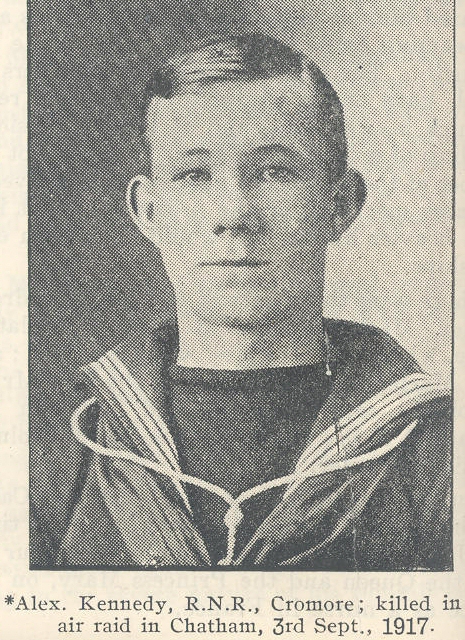 In loving memory of my Great Uncle John MacArthur, 8 Cromore, South Lochs. Who died so young for his country. 100 years has passed and we never had the opportunity as a family to have memory's of you. We are so very proud of you, and of all the men from the islands who give their lives. RIP.